Coven Witch Guide
This is everything you'll need to know going into and Defeating Coven Witch.​

Section 1: Arena. The Arena is setup as a circle, we have selected callouts for certain areas of the map which you should listen out for. Firstly on the left of spawn you have "New Spot" and on the right you have "Old Spot". If you hear these callouts normally it's for Soul Beam which Coven casts. Note: Think of Coven Witch arena as a clock. (it'll make it easier). 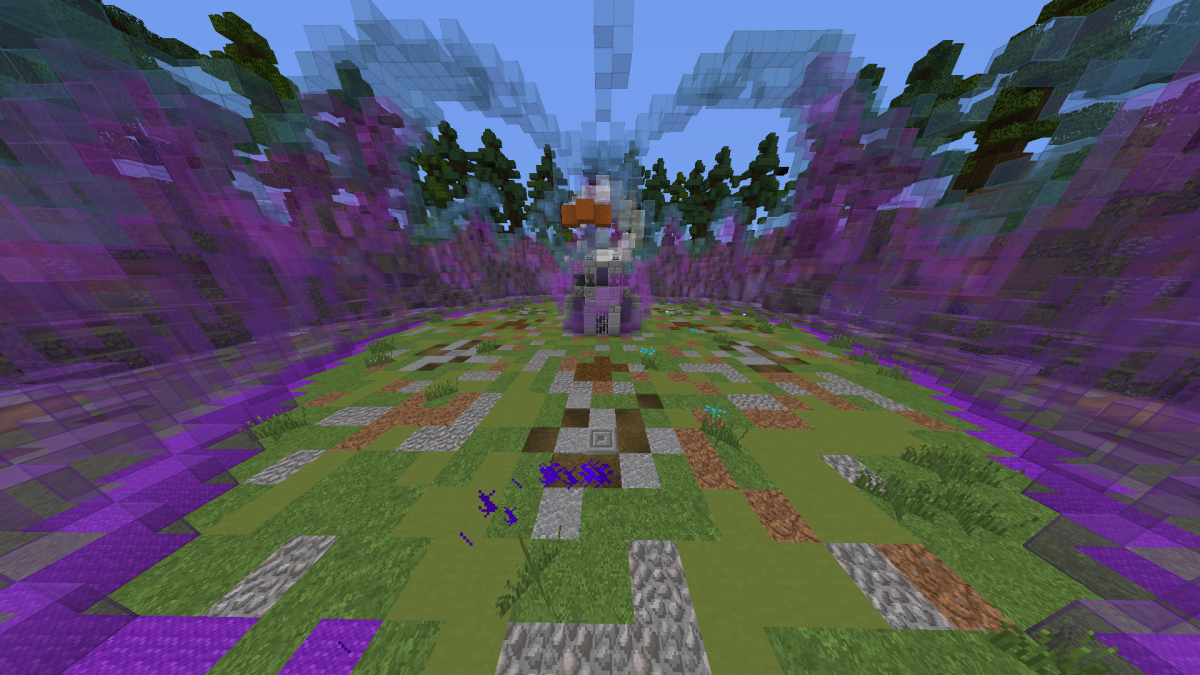 Section 4: Coven Skills. Coven casts a skill that gives Blindness and Slowness so bringing cleansers that can be bought at the dungeon trader will help you during this attack. (Also very good for incase you get hit with while soul beam happens)


Section 5: Soul Vortex. After dealing damage to Coven she'll cast Soul Vortex that can spawn in multiple locations around the arena, most people call them out using clock numbers so listen out for that. When she casts this you must stand around it and gather Coven Cultists and kill them close to the Soul Vortex in order to power it, once the bar is full you can carry on with the fight. If you fail to fill the bar your team will die. 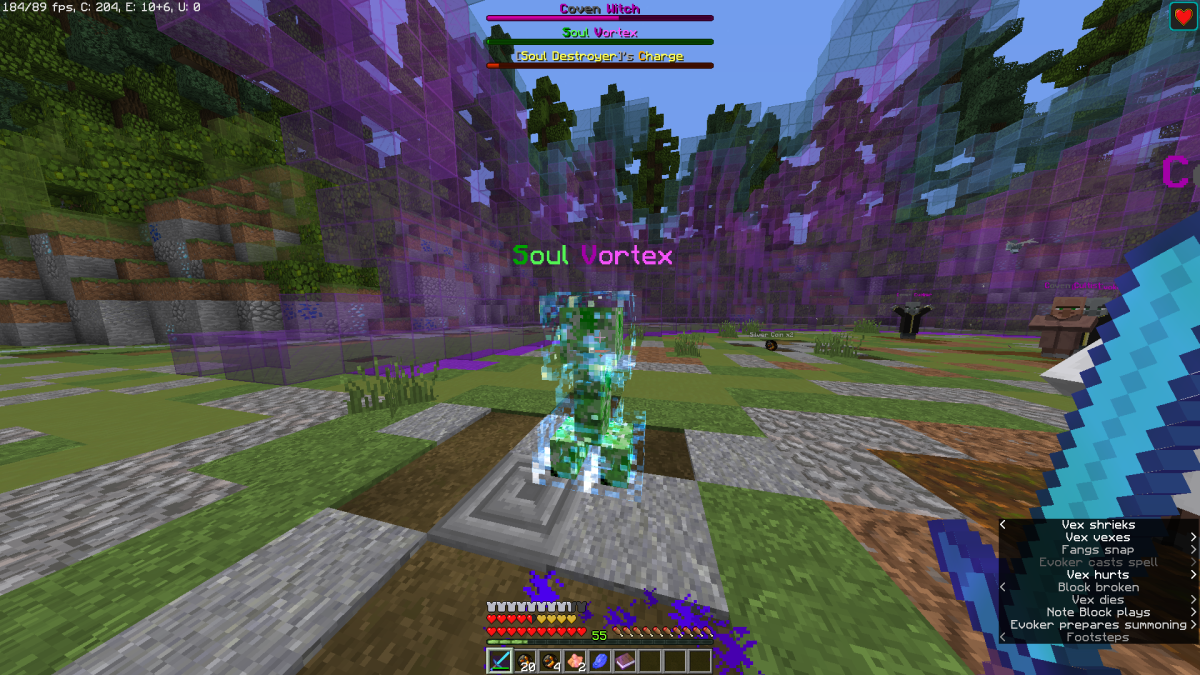 Thanks for reading. Any questions you have feel free to ask, i'll try answer best I can.