Earlier punishments(warns, bans, on other servers or here, if any): None

Why we should pick you: I've always helped out on the server regardless of staff rank and I believe I could stand out more as a player and as a member of a team
with the ability to handle situations officially!

, nice Silver gl and I hope you get accepted

Personal bank
LumberJack axe
The wonder of the sea

/coop in towny Locked
Bucket of the watter lord Scythe delete relics 1.0
Mob wrecker this one is gone too 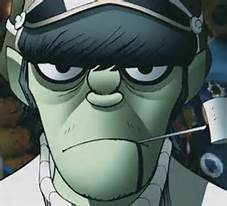 Good luck Silver.
You got this.

Application approved, welcome to the team!
Contact an Admin+ to begin your promotion process